Some Of The Creepiest Places On Earth (Yet Beautiful) 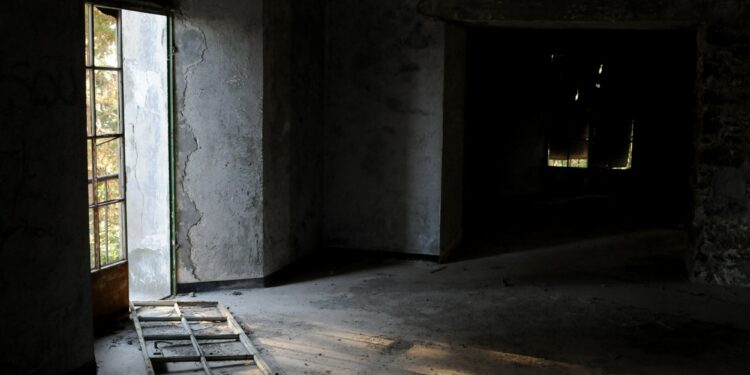 Walking through an abandoned place can feel like wandering through the past as if you’ve slipped into a memory of how things used to be. But, sadly, the glory days are long gone. Now, these once-thrilling tourist attractions lie empty and rusting. These towns – once full of life – are vacant, desolate and ever so slightly eerie. And there’s even a strange beauty to these forgotten landmarks plucked from all over the globe. Explore some of the creepiest places on this list!

If you walk through the jungle near the Vietnamese city of Huế, you may encounter something unexpected beyond the vines and trees. The Ho Thuy Tien waterpark lurks here, you see, although it’s now in total disrepair. Graffiti covers the once-vibrant attraction, which could double up as a creepy set for a horror film.

Originally, Ho Thuy Tien – with its brightly coloured slides and eye-catching installations – was envisioned as the perfect place for a family-friendly day out. After the park was launched in 2004, though, it failed to bring in the crowds. And, in time, Ho Thuy Tien was deserted – left to be swallowed up by the surrounding greenery. It’s definitely one of the creepiest places on earth.

Back when Estonia was a part of the Soviet Union, Rummu’s prison was once a place to fear. This forbidding institution had been constructed on a quarry – a site where convicts had no choice but to labour. But then there was change. Estonia broke away from the Soviet Union in 1991, which meant the end of the prison.

Then, after the site had been abandoned, water began to gush in from the quarry. This torrent swiftly produced a lake, meaning whole sections of the prison became submerged. And while folks do still venture to this forgotten part of Estonia – to dive, for instance – they’re fortunately free to come and go as they please.

Ghost towns are generally considered of the creepiest places – mainly when they’ve been reclaimed by nature. And Al Madam, which lies to the south of the UAE’s Emirate of Sharjah, an hour away from the popular Dubai, is definitely no exception. There’s something undeniably ominous about the vacant houses half-buried under the desert sands.

And it gets even more macabre. According to popular folklore, Al Madam was abandoned because mystical beings known as jinns pushed locals out of the area. On the other hand, the more scientific explanation is that the desertification of this part of the Middle East gave folks no option but to move to more hospitable climes.

Bolivia is in the heart of South America, so it makes sense that there were once plans to create a vast rail network there. And as the city of Uyuni would have been crucial to this scheme, a shedload of trains were understandably brought there in preparation. Still, there turned out to be a slight hitch: the whole project was utterly doomed.

So, what happened to the trains once they were deemed surplus to requirements? Sadly, they were left to rust and decay in Uyuni, where they can still be found today. And in Spanish, the site where the locomotives sit is now rather sinisterly known as “Cemeterio de Trenes” – or the “Train Cemetery.”

In its heyday, Bodie, California, was a town of almost 10,000 inhabitants. So many people had come to work the gold mines there, ultimately transforming the place from a wasteland to a thriving community. But these good times didn’t last forever – as Bodie’s fate certainly proves.

Yep, gold mining isn’t precisely the booming industry it once was in California. And Bodie is clear evidence of that. The settlement has long since been abandoned, with only a fraction of the town still standing today. But what does survive acts as something of a time capsule, providing us with a look into a past when riches were there in the ground for the taking. I put it on the list of the creepiest places because when visiting you expect that you might see someone lurking behind those windows…

Bulgaria had spent four decades under the control of the Communist Party. And while it probably comes as no shock to learn that the Communists needed a headquarters, the location for this extravagant building wasn’t in the capital of Sofia. Nor was it situated in the Balkan country’s second-largest city of Plovdiv. Instead, rather incredibly, this awe-inspiring structure was placed atop the remote Buzludzha mountain.

The Buzludzha Monument, as this base was known, was finally neglected after Bulgaria embarked on its transition into an independent nation. And since that time, the HQ has been left to face the elements on its own. No longer a symbol of Communist rule, it’s now a spine-chilling reminder of life behind the Iron Curtain.

Several thousand years ago, a tectonic event in Italy created a massive crack in the Earth’s surface. Then, in time, a stream began to flow there. And as humans finally came into the area, they took advantage of this natural resource, building communities and businesses around the valley and its life-giving water.

Eventually, though, these factories and mills went into decline after production moved elsewhere. And in the decades since the buildings here were left to crumble, Valle Dei Mulini has become yet another eerie reminder of the past – telling us that life once thrived in this picturesque part of Italy. Not really one of the creepiest places but abandoned it is.

Back in 1829, Eastern State Penitentiary was a genuinely state-of-the-art facility with a novel way of treating its inhabitants. Simply put, the prison was run so that its inmates were prohibited from ever communicating with one another – a concept that seems incredibly brutal today. Yet, even in the 19th century, this approach had its critics. Upon seeing the prison in 1842, Charles Dickens remarked, “The system here is rigid, strict and hopeless solitary confinement. I believe it, in its effects, to be cruel and wrong.”

Dickens wasn’t the only one to object, either. Opposition to the prison’s set-up eventually became a more traditional facility, meaning inmates were finally allowed to see and speak to one another. Finally, in 1971 the facility was shuttered. But that wasn’t the end of Eastern State Penitentiary. After years of being left deserted, it’s again open – but this time as a museum.

At its height, Holland Island in the Chesapeake Bay had around 300 people living on its remote shores. As erosion laid waste to the land, however, these folks were ultimately driven away. And, eventually, only a single house remained there. The rest were either dismantled and transported to the mainland by former residents or lost to the waters for good.

That last house did its best to withstand the forces of nature, but it turned out to be no match for the extreme weather conditions that hit this part of Maryland in 2010. And, today, Holland Island survives merely as a memory, its fate a warning to take the real threat of erosion seriously.

This is the first part of my list of the creepiest places on earth. So…Which one would you visit? If you dare…

Top 10 Things to Do in Bhutan

My Favourite Places To Visit In Seoul 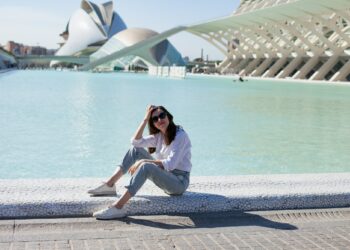 Valencia is situated on the Mediterranean coast between Barcelona (north) and Alicante (south). It's the capital of the autonomous community... 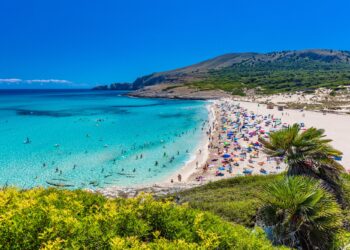 Mallorca is a magnificent place in the Balearic Islands, welcoming thousands of tourists annually. If you're a swimming and sunbathing... 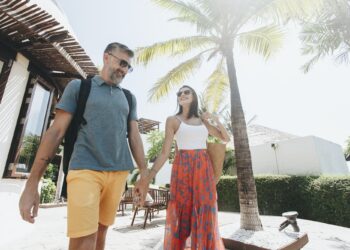 The Honeymoon. That pot of golden sand at the end of the rainbow. The one you’ve planned and looked forward... 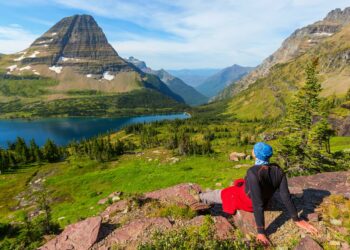 12 Days Trip: Montana, Wyoming, and Everywhere In Between

On Sunday, I got back from a twelve-day, eleven-night driving, hiking, and backpacking trek through Glacier, Yellowstone, and Grand Teton... 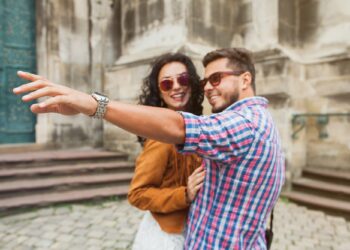 Are you looking for the perfect honeymoon destination in Europe? From majestic mountain ranges to stunning coastal towns, there is...

My Favourite Places To Visit In Seoul

Top Places To Visit In Moscow: My Choices