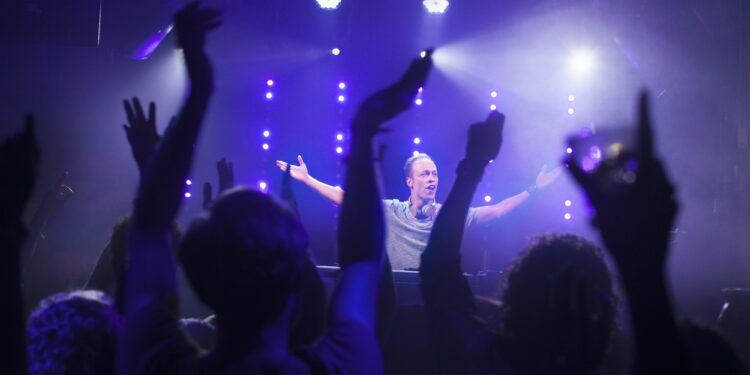 While Madrid is a top selection for travellers who like wander around museums and cultural spots, Barcelona is especially popular among young tourists from around the world as well as locals. The city boasts an extraordinary nightlife to satisfy all tastes. Let’s have a look at 10 clubs for an unforgettable nightlife in Barcelona.

The night club Apolo offers an explosive combination of urban techno- electronic music brought by their legendary disk jockeys by the likes of DJ Fra, William Defoe and Kosmos. In the downstairs compartment, people can party to the best pop-rock music offered by DJs Coco, Graham as they incorporate loud guitars with their music. Sala Apolo is open from 1am to 6am on Fridays, Saturdays and nights before a public holiday.

With a touch of garage, afro beat, jazz, funk, soul and disco music that will leave your legs feeling like you just walked on the moon. Marula café is the real deal in the sense that no other local nightclub plays this combination of music like they do. The secret is in blending old school and new school jams to cater for young and older crowds while boasting quality Djs who perform every weekend. This club never disappoints in delivering soulful, funky grooves with vintage flavour.

For those who enjoy live bands and live music, Razzmatazz has you covered. You’re sure to have an unbelievable night with the downstairs compartment playing indie rock for the hipsters and the loft room catering for the club heads. The adequate space and major sound system allow for lots of movement around the club and allows one to dance with a sense of freedom and the atmosphere is superb for all.

That is one of the smallest clubs in town. Still, it boasts an extraordinary reputation both locally and internationally. Its unique design in swathes of wood and iron, the elongated downstairs space, wooden bar and sunken dancefloor lined with cabinets full of spirit bottles. The Dj’s speciality is main house and techno music and due to the limited space available, the club usually draws an underground crowd.

Although one of the oldest jazz clubs in Barcelona, it is still the best night club for R&B and Hip-Hop lovers. Thursdays are recommended for those who want the latest sounds of both genres thanks to the legendary Flavio Rodriguez, who brings his trademark BCN or die sessions on deck. Weekends are dominated by Dj Yoda who entertains the crowd with crazy urban sounds.

This club’s music speciality is rock n roll and is the haven for the typical tattoo and leather audience. So if your kind is beer, bourbon, sweat, dirty dancing and a raucous crowd, then this nightclub will meet and exceed those demands.

This night club was the first to create the open air and house music scenery. Located in Poble Espanyol, this Ibiza type terrace displays attractive women and men and is a great way to meet foreigners as this is one of their favourite hangout spots. Light clothing is advised as the club is only open during summer. Still, certain dress codes such as swimsuits and flip-flops are prohibited.

This nightclub brings you live concerts by rock bands that are more underground rather than commercial. Screaming guitar sessions by the best DJs every week will bring you back for more. Sidecar club is the best option for turning those random unplanned nights into unforgettable epic nights to be enjoyed with friends!

Located on the beach from the promenade, CDLC provides that exotic party atmosphere we all yearn for! Inter gender flirtation reigns supreme on this beachfront oasis where all enjoy summer nights. You will surely find an international crowd because of the commercial music on offer complemented by getting hot and heavy with someone equally as attractive on the beach sand. Tuesdays are “ladies nights” with slick R&B tracks from the famous DJ Flavio Rodriguez.

Originally a theatre downtown, City hall made an unreal transformation into one of the coolest nightclubs in the city. It creates the traditional nightclub feel with exceptional lighting and the disco ball illuminating the dance floor. The Doors lead out onto a stylish terrace with quality seats and tables to enjoy good conversation and allow smokers to do what they do best. The music on offer is electro-techno music offered by the best local DJs. 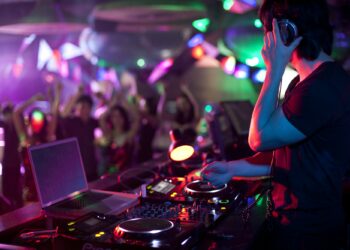 Some of the top EDM nightlife in London lies in awkward places like railway arches, warehouses, and former theatres. Initially,... 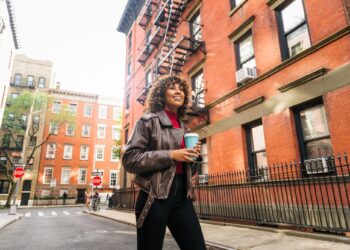 Finally!! A girls' weekend. As my trip got closer, on the way to the airport, I realised how weird it... 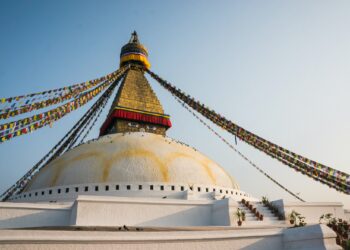 Nepal occupies a tiny size in the world map, gently nestled between the two giant nations, China and India, situated... 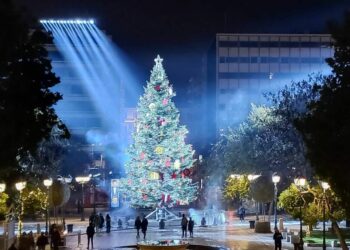 The ancient Greek capital is not the first European city that pops to mind when thinking about where to ring... 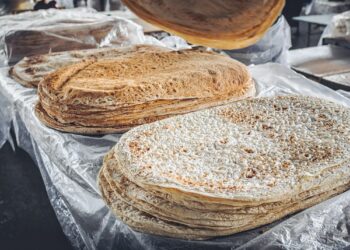 Armenian cuisne boasts of several mouthwatering foods you can't find anywhere else. In this guide, discover the must-try foods when... 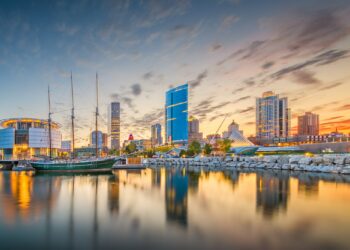 Our Milwaukee Trip During Summerfest

After a family trip to Florida last November, I insisted that my husband plan a little adults-only getaway this year...